This dish is unique in taste and texture as prepared with drumstick flowers and buds. These flowers are available in the winter season and for only one month. This is not so commonly made in most households. The reason may be its preparation is a little bit task and time taking. This dish has been popular with the Punjabi families who came from undivided Punjab. There are also a few more variations in south India. They make stir fries of it by adding eggs or any other seasonal veggies. In West Bengal also, these drumstick flowers are prepared with other veggies.

The sahjan tree is a wonderful one and most of its parts have medicinal values. Its leaves, flowers and drumsticks are edible and used in one or the other dishes….. Though these flowers and buds are bitter in taste but boiling twice with salt and turmeric powder make their taste neutral. This dish goes very well with peas as they add flavour to it.

* In a big saucepan add approx.1 and a half lt of water to boil. Add 1 tbsp of salt and 1 Tsp of turmeric powder. Add washed drumstick flowers and let them boil on high flame for 15 minutes

* Switch off the gas and seave them to drain water. Now wash them under running water so that it’s bitterness is washed out.

* Once again take the same quantity of water, salt and turmeric powder and squeezed flowers and keep them for boiling.

METHOD FOR DRUMSTIC FLOWER KI SABJI -:
1- Boil peas in 1 cup of water and keep aside.Also, keep the water as it will be used later for the dish 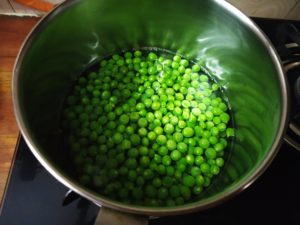 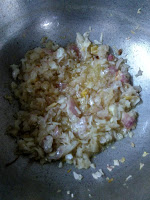 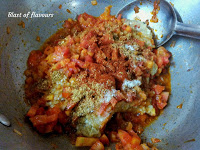 4- Time to add boiled and squeezed drumstick flowers and stir well to mix everything together.
Now add boiled peas and stir. Add the water which was kept after boiling the peas

Cook this dish covered for 2 minutes to finish 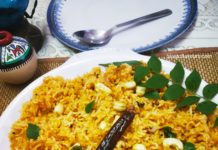 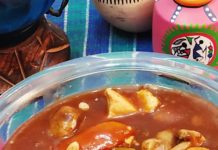